I have been volunteering in my community since I was a teenager and believe in giving back to the community in which I live. At 16, I became a volunteer fire fighter and did so off and on for over 16 years. In my early 20’s I volunteered for the Cetacean Society and taught classes on grey whales and led whale watching tours out of Newport Beach. I raised money for Orange County Fund for Environmental Defense for groups such as Audubon’s Starr Ranch. I have also spoken in front of the California Coastal Commission twice about environmental issues facing California’s coast and in 2005 became good friends with Peter Douglas, Executive Director of the California Coastal Commission until his passing in 2012. When I lived on the Smith River in northern California, I volunteered at the Marine Mammal Center in Crescent City and took care of marine mammals. I also did fish counts for Smith River Alliance and bird counts in the Tolawa Dunes State Park at the mouth of the Smith River.

After moving to the Russian river area in 2009, I started volunteering for Russian Riverkeeper and have worked on many projects for them. I was awarded Volunteer of the Year in 2010.

I started my own cleaning business in 1990 and have been a green janitor for over 25 years. In 2013, my business was Green Certified by Sonoma County’s Green Business Program and that same year I was awarded Green Business of the Year from the Sebastopol Chamber of Commerce. 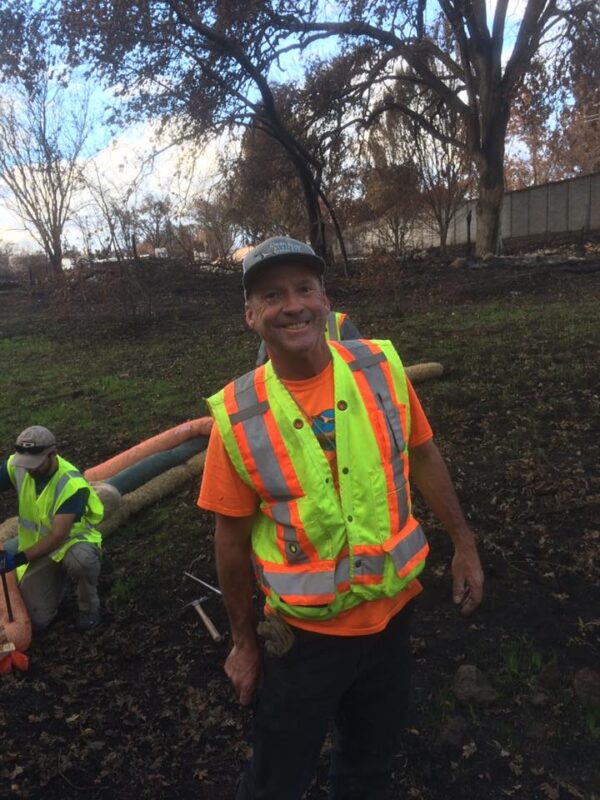